Car Buyers beware the attack of the Clones

- Above all, remember that if a deal looks too good to be true, it probably is. 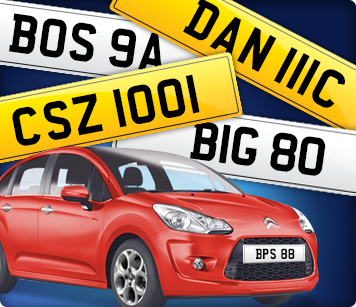