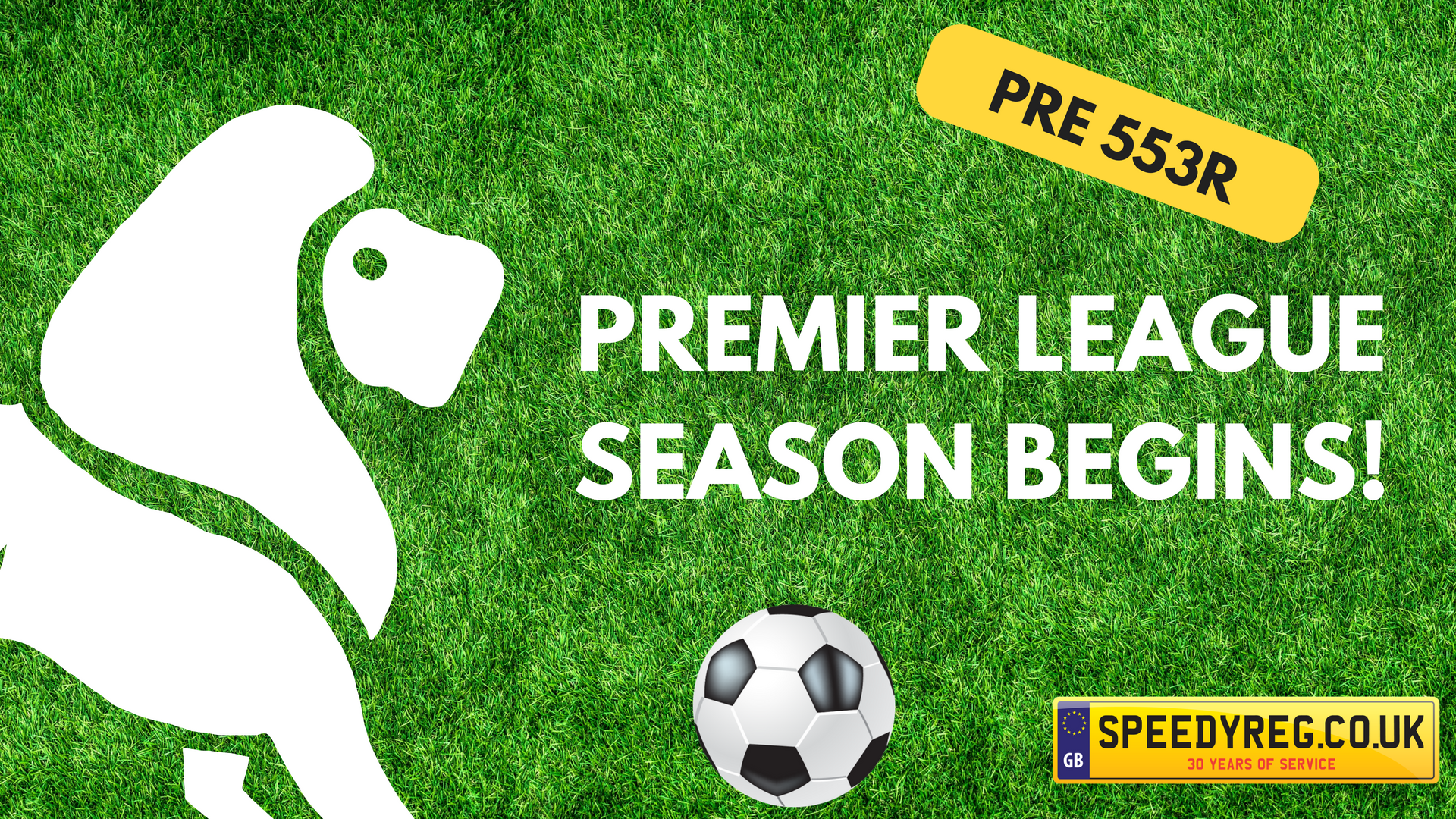 With the world cup quickly fading away in our memories, it’s great to have something fresh to watch in the world of football. The Premier League season is now underway. Who will you be supporting? After the domination of the league last year by Manchester City, will they keep this up for another season, or will another team push them off their top spot? Man City only lost 7 games least season, 3 of those were to Liverpool, so could Liverpool be the next to top the league? We’ll have to wait and see, but they’ve certainly invested heavily this season.

It’s always exciting when there’s a lot of new signings and there’s certainly plenty this season, including the two most expensive goalkeepers of all time! Alisson joins Liverpool for £55.8m (rising to £66.8m) and we’ll also see Kepa Arrizabalaga moving to Chelsea, a move that cost £71m!

Where and when to watch

The Premier League coverage is being shared between Sky Sports and BT Sport. If you don’t have Sky Sports, you can always buy NOW TV passes to watch the games without having to sign up to Sky Sports itself. BBC Match of the Day will of course be showing highlights, but perhaps it’s even more fun to go out and watch the match in a pub on a big screen. There’s bound to be an exciting atmosphere!

Show your team support on your plates

If you want to show the world which club you support, you’ve bought the scarf and worn the t-shirt. But that’s just what everyone else does. Why not take it a step further and order yourself a private plate that represents your team of choice?

Arsenal supporter could go for AR60 NAL. Aston Villa fans can pick up VIL 14. If you’re a dedicated Blackburn Rovers fan, then you can have 8 BRS or II BRS. We’ve got a wide range of UTD plates starting at just £494. Our favourite UTD plate is UTD 57AR!

Whichever team you’re rooting for, just type their name, or their nickname into our search box and see what gems you can find!

Or if you simply can’t make your mind up, then how about this amazing footy plate… GOA 11L which really says it all!

Whichever team you’re supporting, have a fantastic season watching all the games and cheering on your team!