Are you Left-Handed? Then it’s Your Special Day! 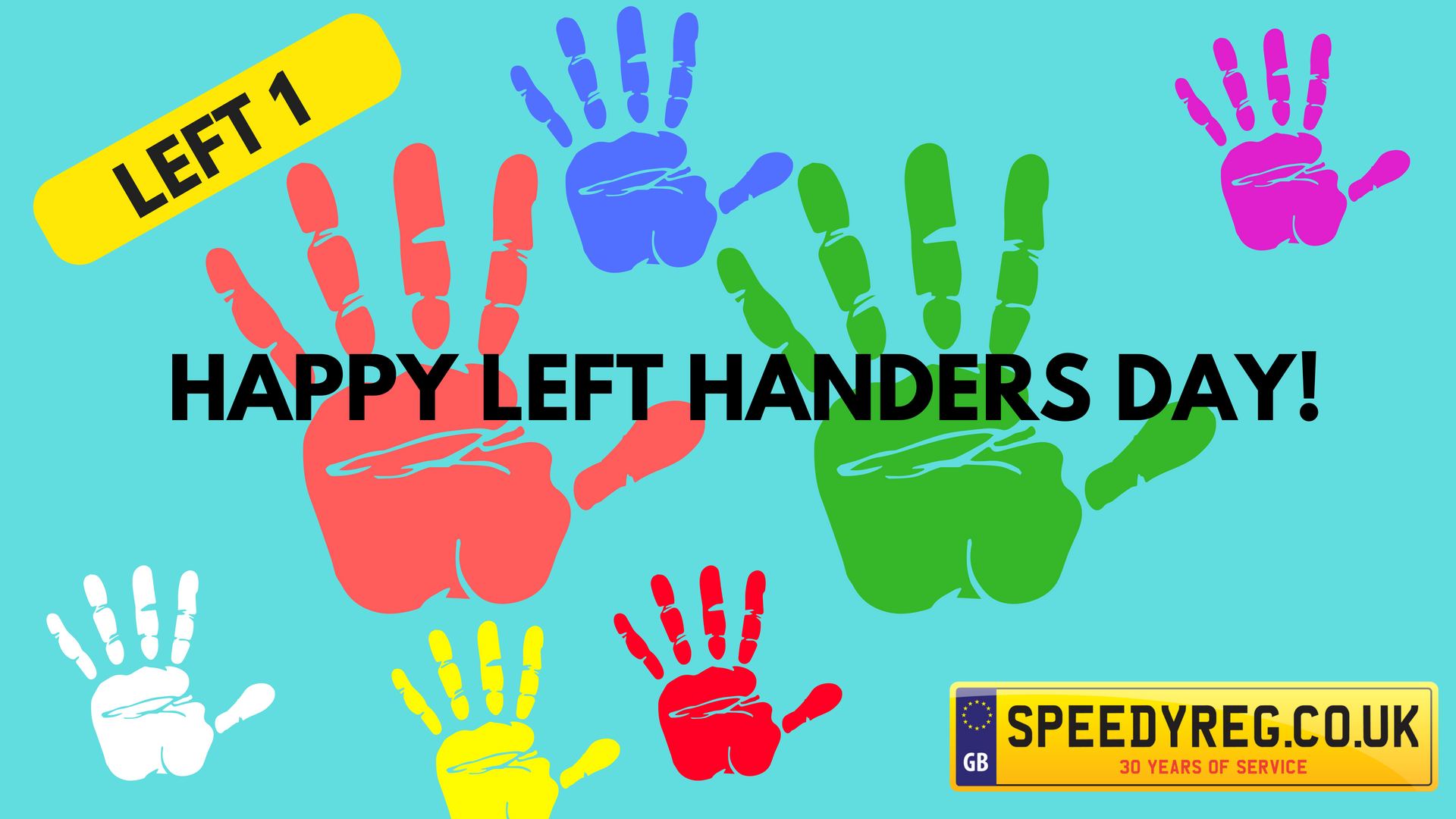 Are you Left-Handed? Then it’s Your Special Day!

Right-handers don’t give much thought to the ten percent of the population that are left-handed. It’s just one of those quirky differences between people right? Some people have green eyes, some people have ginger hair, some people are left-handed. For those ten percent though, there’s more to being left-handed than that. Most left-handers will tell you that it can be particularly annoying, especially when you’re young. Getting told off at school for smudging your work because it’s pretty much impossible to write without touching the fresh ink with your hand, or struggling to use a standard pair of scissors. But you will rarely find any sympathy for your left-handed problems, except perhaps from other lefties!

Today is Left-Handers Day, set up to raise awareness of the problems faced by lefties, in a right-hand dominated world. So today is YOUR day, to show the world just what you have to put up with on a daily basis. All those kitchen implements that are set up for right-handers, everything is against you, from corkscrews and tin openers to potato peelers and even the sink and drainer. Statistically, 90% of everything will be developed by right handers, so they’re going to create things the way that feels right for them. But perhaps not for you!

Things have got better for lefties though. There was once a time when using the left hand was a sign you were a witch. These days you’re not likely to be burnt at the stake, but some ‘anti-lefty’ traditions are still at play even today, possibly right under your eyes.  Do you wear a wedding ring on your left hand? This tradition was originally to ward off the evil associated with the left hand!

If you’ve got young children who are left-handed, you may not have really thought about the fact that they could face some small struggles with this. Today is a great time to learn more about the areas that might be tougher for a left-handed child, and discover some of the tools that you can buy to make their life easier. Items such as left-handed scissors and left-handed tin openers seem like such a small thing, but they can make all the difference to a left-hander!

The benefits of being a left-hander

It’s not all about the problems though, Studies show that lefties tend to excel at tennis and boxing more than their right-handed counterparts, and apparently, left-handers are more likely to pass their driving test first time than right-handers! So if you’re taking driving lessons now, that’s some good news for you. When you pass first time, don’t forget to come to us for your private plates!