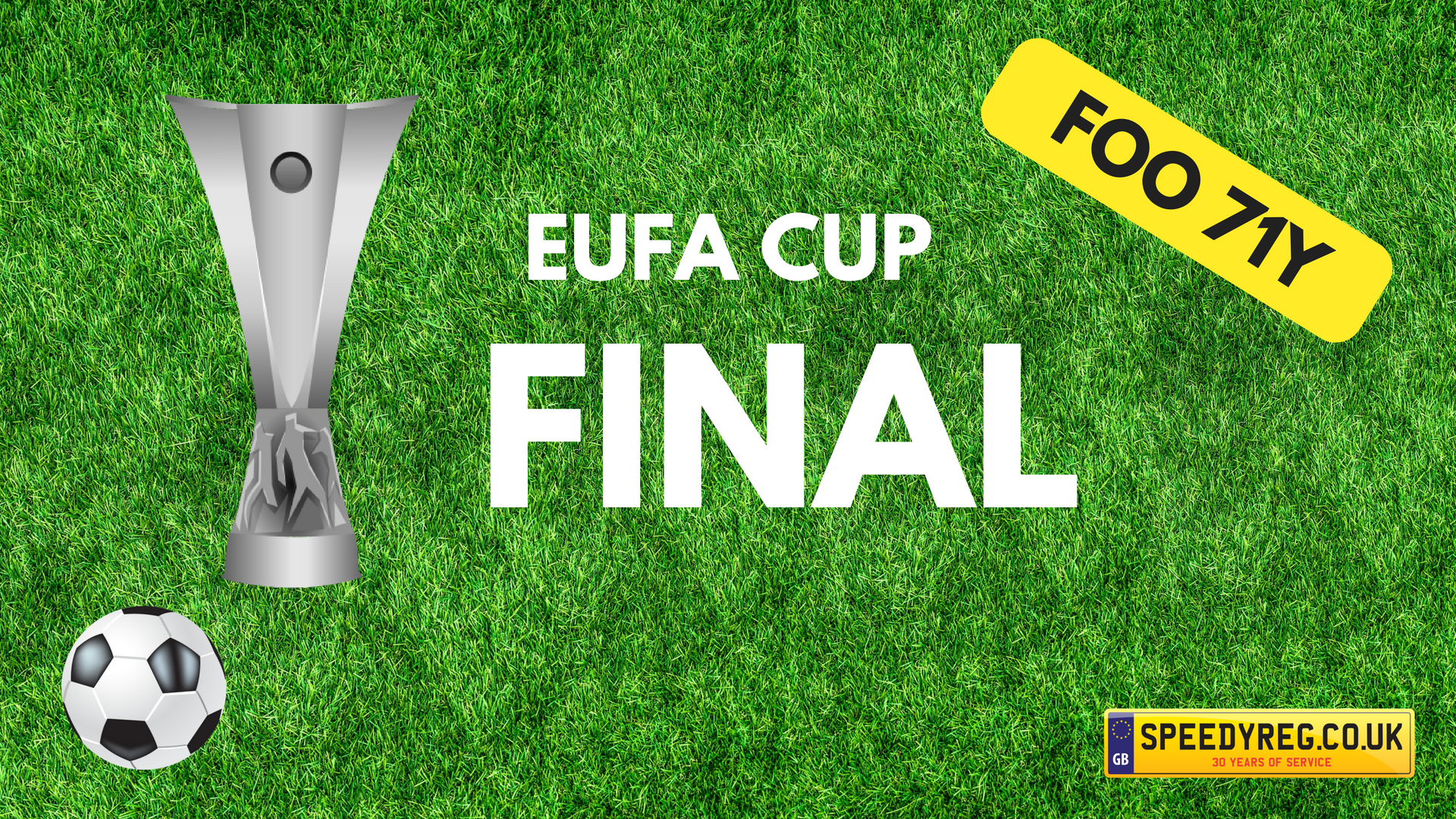 The World Cup has certainly been exciting this time around hasn’t it? Of course we’re all very disappointed that England didn’t make it to the final, but they certainly did very well and it’s been great watching them get this far!

So now it’s time to pick a new team to cheer for. Will you be shouting for France or Croatia?

When and where to watch

The final takes place on Sunday 15th July with kick off at 4pm, but there’ll be coverage beforehand so do tune in early to watch the build up! You can choose to watch on ITV or BBC1, so you’re probably going to be tuning in to the BBC to watch the match advert free!

Who do you think will be the winners of the World Cup 2018? It’s the first time in a final for Croatia, France have won it once, back in 1998, which in World Cup terms isn’t really all that long ago. Odds are that the game will most likely go to France, but Croatia have played very well so far so they do have a decent chance.

Half the world is watching

Nearly 50% of the population of the entire world tunes in to watch the World Cup, so no pressure for the players there then! Everyone celebrates in different ways. Beer consumption increases massively, and in 2006, 9 months after Germany hosted the World Cup, there was a baby boom with a huge increase in births of 10%!

Pick your team then pick your plate

Chosen which side you’re going to be supporting in the final? Well then, how about a matching number plate? Cheering France on? Then how about FRA 2N or FRA 5E? If your allegiance is with Croatia, then we’ve got a brilliant plate for you…  CRO 471A. If you snapped that one up quick before the final and they win, you could find your plate increases in value, just another clever way to make the most out of your private plates.

We’ve got a long time now until the next World Cup when England will get another chance at the title, so make the most of the final and have a brilliant Sunday watching the action. We certainly will!