The Eagerly Awaited 4th Album from Ariana Grande is Here! 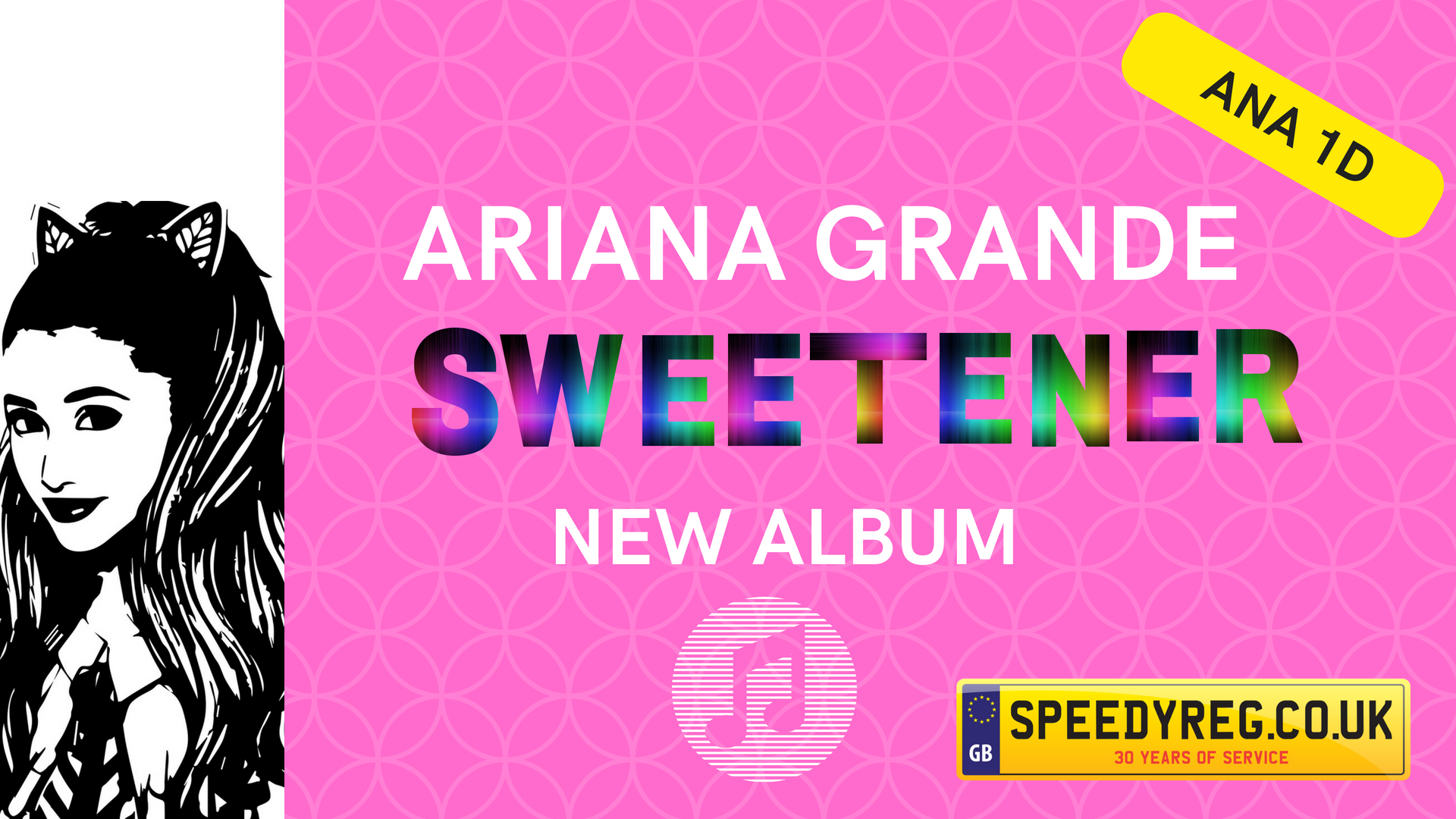 Yes, the new Ariana Grande album is here! It’s called Sweetener, and if you’ve been wondering what the title was going to be, if you’d paid close attention to Ariana’s Instagram posts, you might just have picked up on a clue, as way back in November 2016 she posted a very subtle clue, captioning one of her photos simply with the word ‘sweetener’. Ariana states that the title is all about sweetening a situation, bringing light to someone’s life.

Half the album has been produced by Maz Martin, and the other half by Pharrell of Happy fame. Nas, and songwriters Savan Kotecha and Ilya have also been involved in the production of the album. This album is close to Ariana’s heart as she has either written or co-written all the songs.

A new single too!

Not only is the new album released, but also another single from the album, No Tears Left To Cry. It seems that Ariana likes leaving clues for her fans as in the video for the new single there’s a track list for the album on the floor. Of course we’ve already had the awesome The Light is Coming, her collaboration with Nicki Minaj.

The track list teaser doesn’t have the songs in order. The actual track list for the album is as follows…

The first song Raindrop is an introduction track for the rest of the album and it’s a cover of part of An Angel Cried by The Four Seasons.