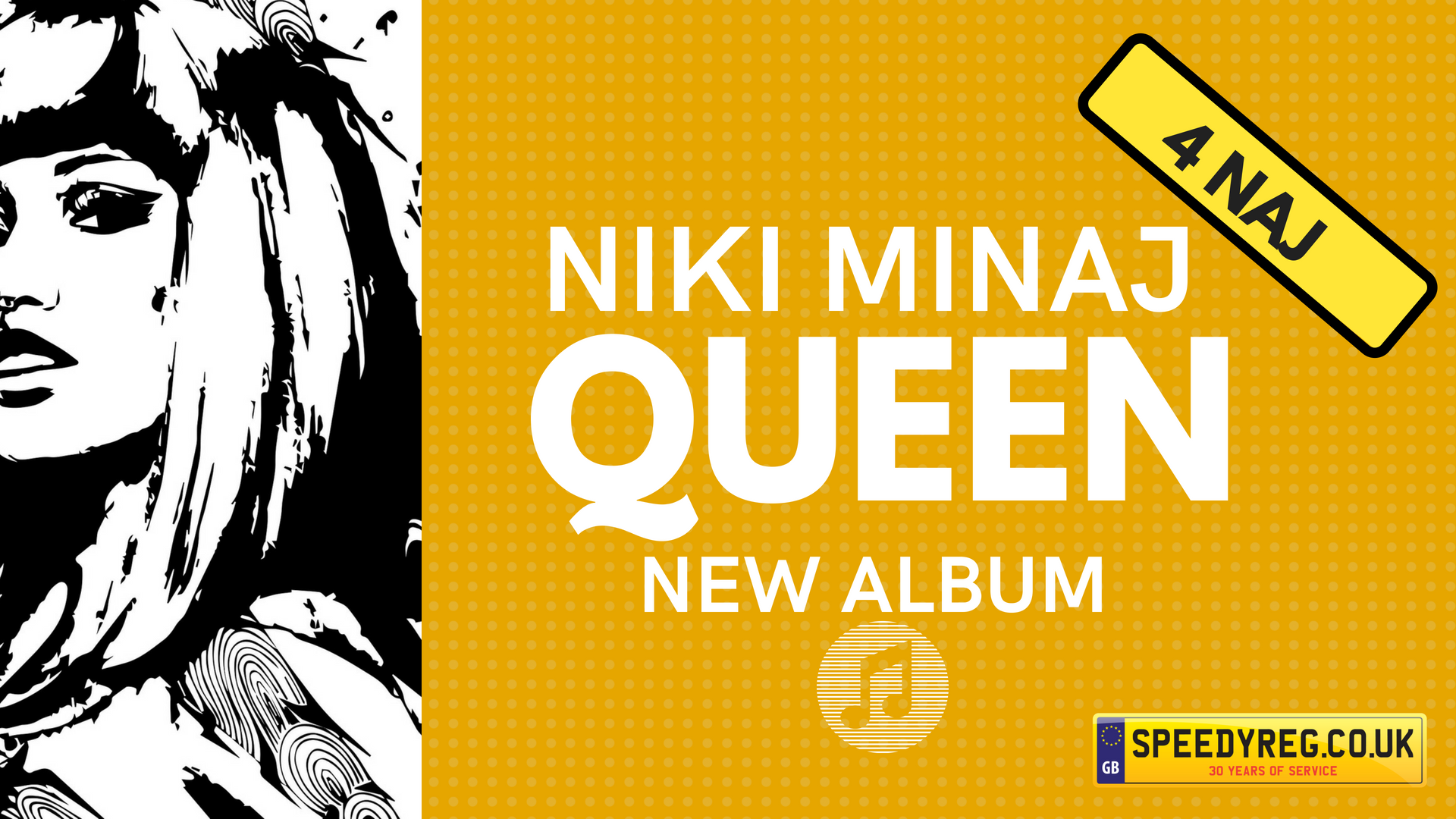 It’s been four years now since the last album from rapper Nicki Minaj, The Pinkprint, was released. The release of this new album has been postponed a couple of times, first expected in June, then August 10th, and we’ve now been given a new date. August 17th. Fingers crossed all will go well and we’ll finally be able to listen to her fourth album, Queen, Nicki’s latest album which according to Nicki herself is her greatest work to date. She wants it to be a classic hip-hop album that people will never forget.

Of course we’ve already heard two tracks from the album, Barbie Tingz and Chun-Li and if the rest of the album is as good as these two, then we’re certainly in for treat. Chun-Li has done well in the charts, making it to the Top 10 in the R&B and Hip-Hop airplay chart. If you haven’t already seen the stunning videos for these singles, then do give them a watch.

We’re hoping to hear some amazing collaborations on this album, but as yet the track listing hasn’t been released, or any further information given. Likely collaborations would be Cardi B, Lil Wayne and Drake, but we’ll just have to wait and see!

If you’re looking for a plate that’s a real head turner, we’ve got 89 NM for sale right now. That’s certainly a great looking plate, and with Nicki’s initials on, it’s perfect for Nicki Minaj fans. Or if your own initials are NM, that’s even better!

if rap is your favourite genre of music, how about one of our RAP plates? If you’re a rapper yourself, then you not likely to find a plate better than this one… RAP 574R – perfect for any rap star! Although we think RAP 80Y is also pretty amazing. We’ve got plenty more too such as 56 RAP, RAP 10, RAP 80 and B5 RAP. Our RAP plates start at just £199, so whatever your budget, you’ll find a RAP plate by typing RAP into our search box.