The Thrills of the British F1 Grand Prix 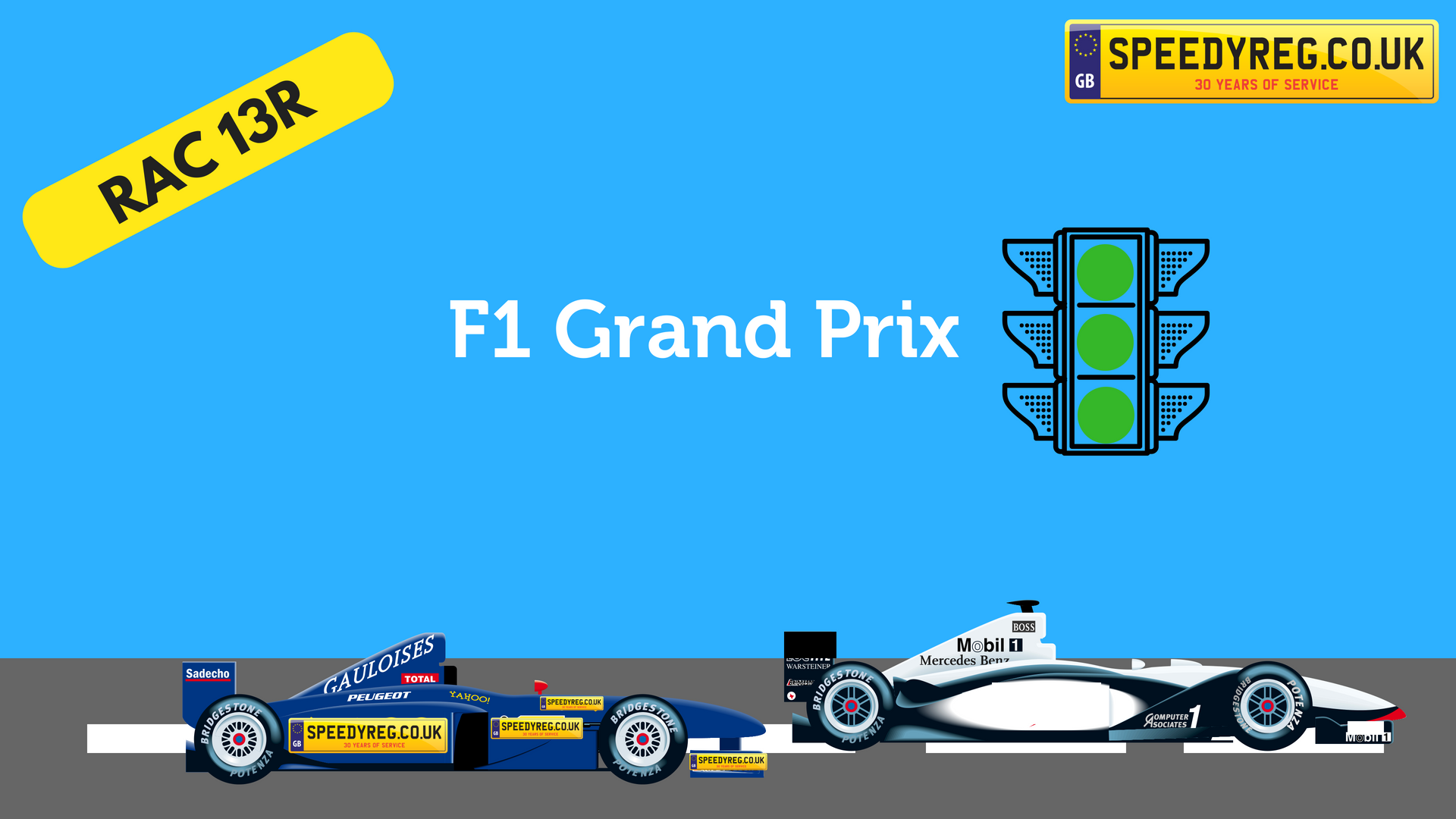 For all of us Brits, the British F1 GP at Silverstone has got to be the highlight of the calendar. With Lewis Hamilton just one point behind Sebastian Vettel, this race has certainly got that extra edge of excitement. Catch the race live on Channel 4 or Sky Sports F1 and you might just see history in the making. If Lewis Hamilton wins this race, it will be his sixth win in the British GP and will set a world record as it has only ever been won five times before, both Jim Clarke and Alain Prost currently hold this record.

Looking for some interesting facts to share with your mates? You’ve come to the right place…

Got a favourite F1 driver?

Who will you be cheering for at Silverstone? If you’ve got a favourite F1 driver, then we’ve got the perfect private plate for you. Just type the name or initials of your favourite driver into the search box on our website and see what comes up! Here are some suggestions…