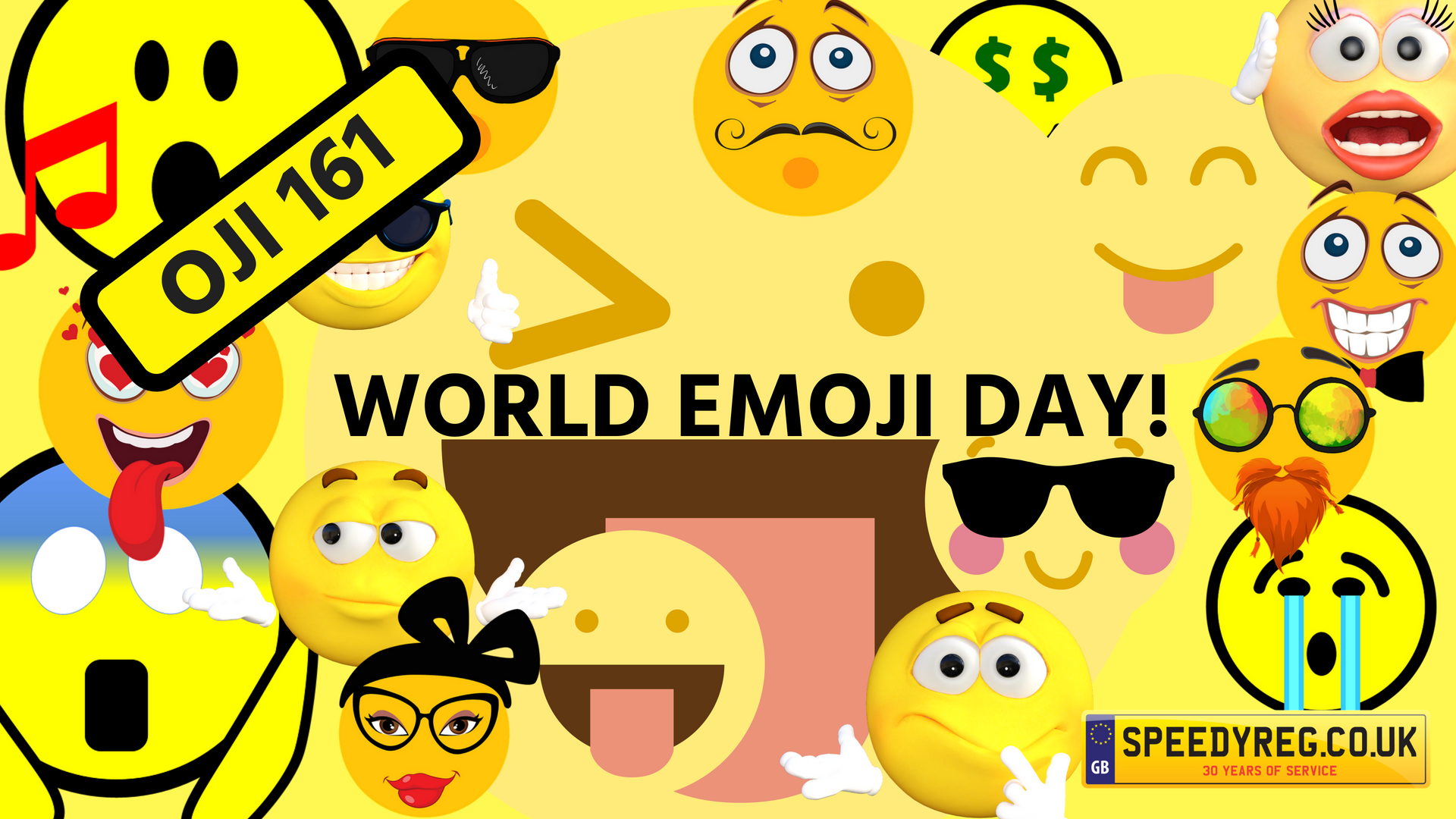 Emojis have become as commonplace as words. Whether it’s a smiling emoji to express your happiness, a winking face to make sure someone knows you’re actually joking, or the ever-popular poo emoji, we all use them every day, and they really help to get the message across when you’re typing, instead of talking to someone.

Vote in the World Emoji Awards

We’ve all got our favourite emojis, so why not place your vote in the World Emoji Awards. The results will be unveiled on July 17th.

You can vote at this link in the following categories:

Best New Emoji – Will you choose the sandwich, zombies, socks or perhaps broccoli?

Most Anticipated Emoji – Choices in this category include bald people, a teddy bear and a toolbox.

Excellence in Emoji Use – Follow someone who uses emojis perfectly, or just posts them all the time? Nominate them on Twitter  – see @EmojiAwards for more info.

Emoji of the Year – Choose the emoji that represents 2018. Vomiting emoji, or thumbs up emoji perhaps?

Have a great World Emoji Day!

So get online and send out your favourite emojis. Or perhaps find a new favourite? There are so many out there, why not discover one you’ve overlooked and find a great use for it? Or just pick a weird one to confuse your friends with. Don’t forget to use the hashtag #WorldEmojiDay!