Number Plates could be on smartphones by 2018

Motorists could be allowed to have their number plates on smartphones by 2018, according to the government agency developing the plans.

The Driver and Vehicle Licensing Agency (DVLA) said it will develop a “quick, easy and secure” service between April and March 2018, with a test system in place by September this year.

It wants the digital service to allow people to share and validate information with “trusted” third parties, although stressed it will not replace plastic number plates.

DVLA chief executive Oliver Morley revealed on Twitter today that a prototype for a digital number plates was in development. 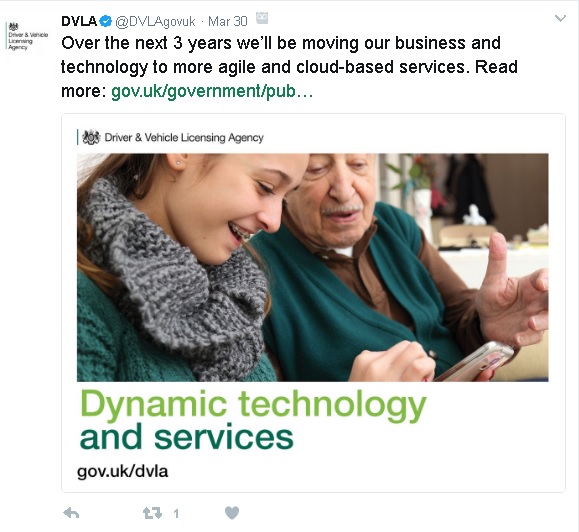 He tweeted a photo showing an iPhone screen displaying the image of the number plates in the Apple Pay app.

Further details on the timetable for such a service have been included in the DVLA’s business plan for the next 12 months.

It states: “During 2017/18 we will be developing a quick, easy and secure service to allow customers to view a representation of their number plates on their smartphone.

“The driver will be in control of their data and this can be used to share and validate driver information with trusted third parties through a secure website. This service will not replace the plastic number plates.

“The digital licence service will only be available to drivers with expensive cars who have authenticated themselves on gov.uk.

“This service will be available 24/7, wherever the driver has a web connection. We will develop a private beta service by September 2017.”

DVLA said work is in the early stages, with further details on what the service click here.